Priestsic have really enjoyed celebrating the jubilee! Each year group was given a decade from the Queen’s 70 year reign to research and produce some work on for a whole school display "Seventy Years of British History". We have been learning about the Queen’s coronation and the 1950s in Foundation Stage, Year 5 immersed themselves in the 1960s and had a fabulous time finding out all about England winning the World Cup, as well as trying out recipes from this era, Year 4 took on the 1970s and enjoyed finding out all about the fashion of that time, the 1980s was Year 3’s decade and they looked at the wedding of Princess Diana and Prince Charles, Year 2 learnt all about the 1990s and researched Helen Sharman, who was the first British woman to go to space! Year 6 focused on the 2010s and spent their time finding out all about our success at the London Olympics in 2012 and Year 1 brought us up to date and were finding out what it is like to be queen in the 2020s.

We had a lovely Platinum Picnic Lunch on Thursday 26th June, where we enjoyed sandwiches, sausage rolls, cucumber and carrot batons and fairy cakes, all cooked by our amazing kitchen team. In the afternoon of the 26th, the whole school took part in “The Great British Tea Party” run by the ATFFE, where every child received a cream tea (scone, jam and cream) and we sat outside as a whole school to enjoy it. Once we had all eaten, the whole school then performed our jubilee dance to Queen’s Don’t Stop Me Now, which they had been practising in their dance classes with Miss Johal. It was amazing and brought a tear to all the staffs eyes!

We hope you enjoy looking through the photos of our amazing jubilee week.

In Foundation Two we have been reading the story 'The Queen's Knickers'. In this funny story the Queen loses her trunk of knickers!

We thought about our future and talked about our aspirations and drew these on our bunting. We found out where the queen lives and how it is different to our homes. We have decorated crowns to wear at the Platinum Jubilee celebrations. We have described the crown the Queen wore at her coronation. We have created our own portraits of Queen Elizabeth using the photos taken by Dorothy Wilder in the 1950s, and the official coronation portrait of Queen Elizabeth II by Cecil Beaton. We used charcoal, pastels ad watercolours to create our own coronation portraits.

Year 1 enjoyed finding out why we are celebrating the Jubilee and what it is like to be the Queen today, after 70 years on the throne. We practised curtsying and bowing to the Queen (Mrs Hewitt!) and asked her questions.  We read information, using our blending skills to help us find out the answers to our questions. We then wrote reports about the Queen.

We applied our colour mixing knowledge to do portraits of the Queen. We gave her a bright hat, just like she wears! We thought about our hopes and dreams and made bunting for our tea party. we had a fantastic day!

In Year 2 we have been learning about the Queen, focussing on moments of History within the 90s. We have researched and written a biography all about Helen Sharman who was the first British woman in Space in 1991. We have also learnt about famous artists who have painted the Queen over the 70 years of her reign. We used our sketching skills and used oil pastels to recreate the famous portrait by Christian Furr in 1995. We also enjoyed creating our own Platinum Jubilee commemorative placemats, learning a whole school dance and having a cream tea picnic!

In Year 3 we have been learning about moments of History within the 80s. We learned about The Royal Wedding of Princess Diana and Prince Charles and created our own leaflets. We used what we learned during the lesson, and read further research to complete our leaflets. We have also learnt about famous artists who have painted the Queen over the 70 years of her reign. We used our knowledge of complementary colours and pastels to create a Pop Art portrait of the Queen in the style of Andy Warhol.

In Year 4, we have been studying the decade of The Queen's silver Jubilee; the 70's! We learned all about her jubilee and how the UK celebrated. We also discovered that Newsround debuted in the 70's and as such we made and filmed our own Newsround-style reports which you can see below. Furthermore, we explored the (sometimes) questionable but always flamboyant fashion of the 70's, whereby we designed our own outfits and took them to catwalk! Enjoy watching our videos and flicking through the photos below. 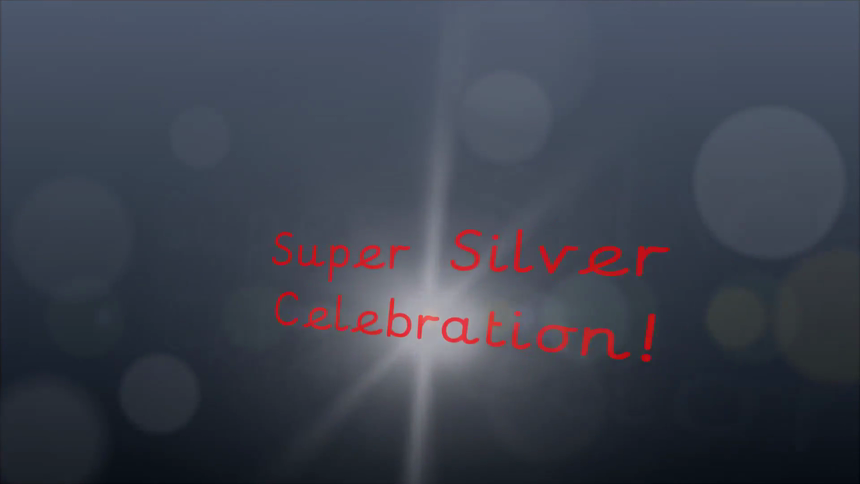 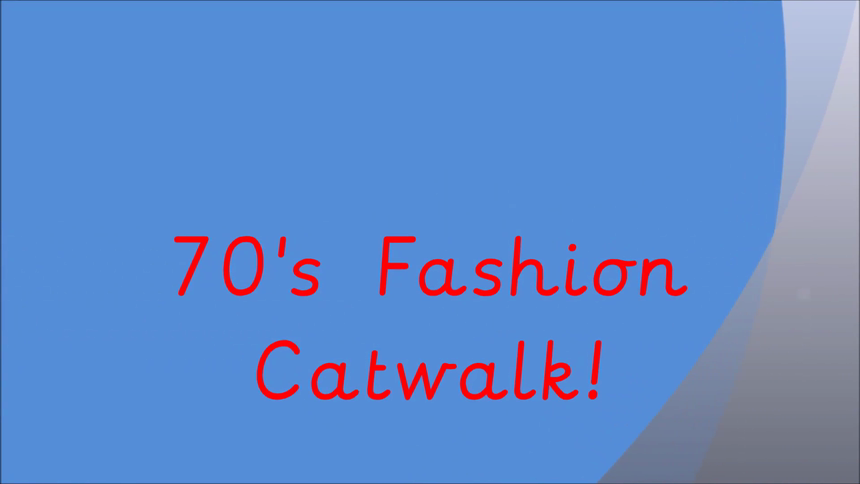 In Year 6 we have been learning all about the decade beginning in 2010. We have explored and created our own timelines to showcase the British historic  moments that happened during this ten year period. We then focused on 2012 and the momentous London Olympics. We watched parts of the opening ceremony, which depicted some of Britain's most memorable historic moments, we particularly enjoyed the entrance that the queen made! We researched 2012’s British Olympic athletes and sports people that inspired us and produced biographies on them. Our artwork, which showcases our sketching techniques, was also inspired by the 2012 Olympics and you should be able to spot all things London and Olympics in our queens head montages. Whist thinking about the last 70 years we discussed our hopes and dreams for the next 70 years, we then went on to create bunting to share our hopes and dreams through both artwork and poetry.

Unfortunately not the ones with chocolate chips.

Some cookies are necessary in order to make this website function correctly. These are set by default and whilst you can block or delete them by changing your browser settings, some functionality such as being able to log in to the website will not work if you do this. The necessary cookies set on this website are as follows:

Cookies that are not necessary to make the website work, but which enable additional functionality, can also be set. By default these cookies are disabled, but you can choose to enable them below: